THE HAT WITH GRAPES 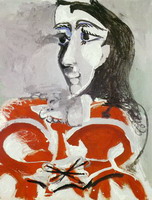